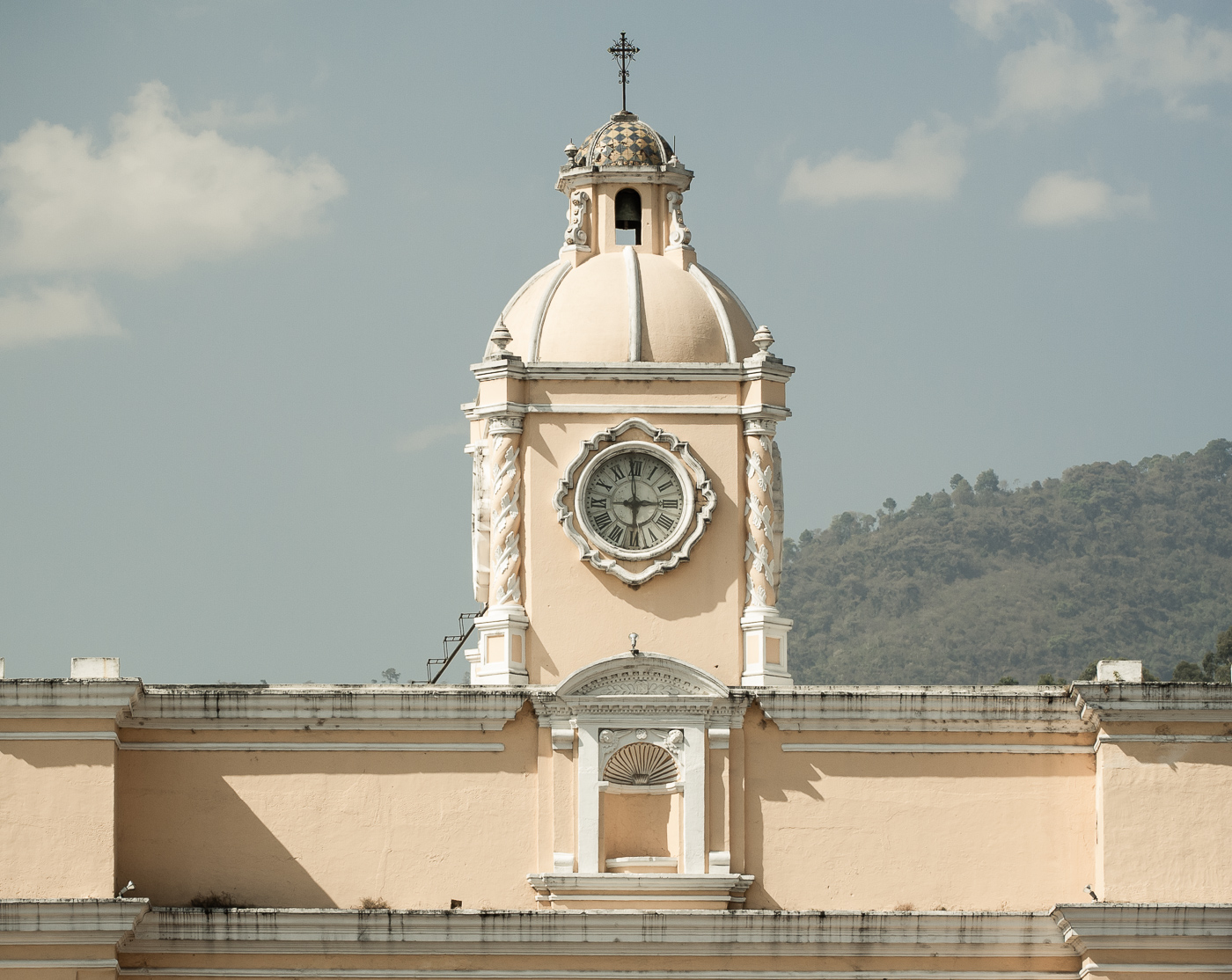 I’ve recently been working a fair amount on a new blog/website called ImagineWP.

What I’ve discovered as I dig farther into WordPress, what it is, what it does, how it works, themeing and plugins, is that at its core WordPress is code. Of course I knew this before, the entire thing is written in PHP and uses PHP for its theme files and plugin files.

What I hadn’t really thought about until recently is exactly how what I know about Ruby on Rails (what I learned earlier this year at The Iron Yard) would apply to building stuff with WordPress.

Of specific interest to me at the moment are WordPress themes. I’ve been hacking around for the last few weeks learning some of the ins and outs of building themes. Sure, I’m not quite to the point where I’d be willing to do a client project using a theme that I build, but that’s coming. I think.

PHP is a bit different. A month or so ago I wrote a post about how similar all programming languages are… at that point I was learning some Java for a job I was applying for. Well, in a lot of ways PHP reminds me more of Java than Ruby, but at the end of the day it’s still a lot of similar programmatic procedure. Yes the syntax is different (it’s so frustrating some times) but its doable.

Know one programming language? I’m willing to bet that you can learn another one! At least I’m hoping I can…

Whats all this got to do with the image at the top of this post? Nothing… absolutely nothing.

This archway is one that gets photographed a lot in Antigua Guatemala. I was thinking about Guatemala the other day and dug through some old photos of my time there. Now I want to back.