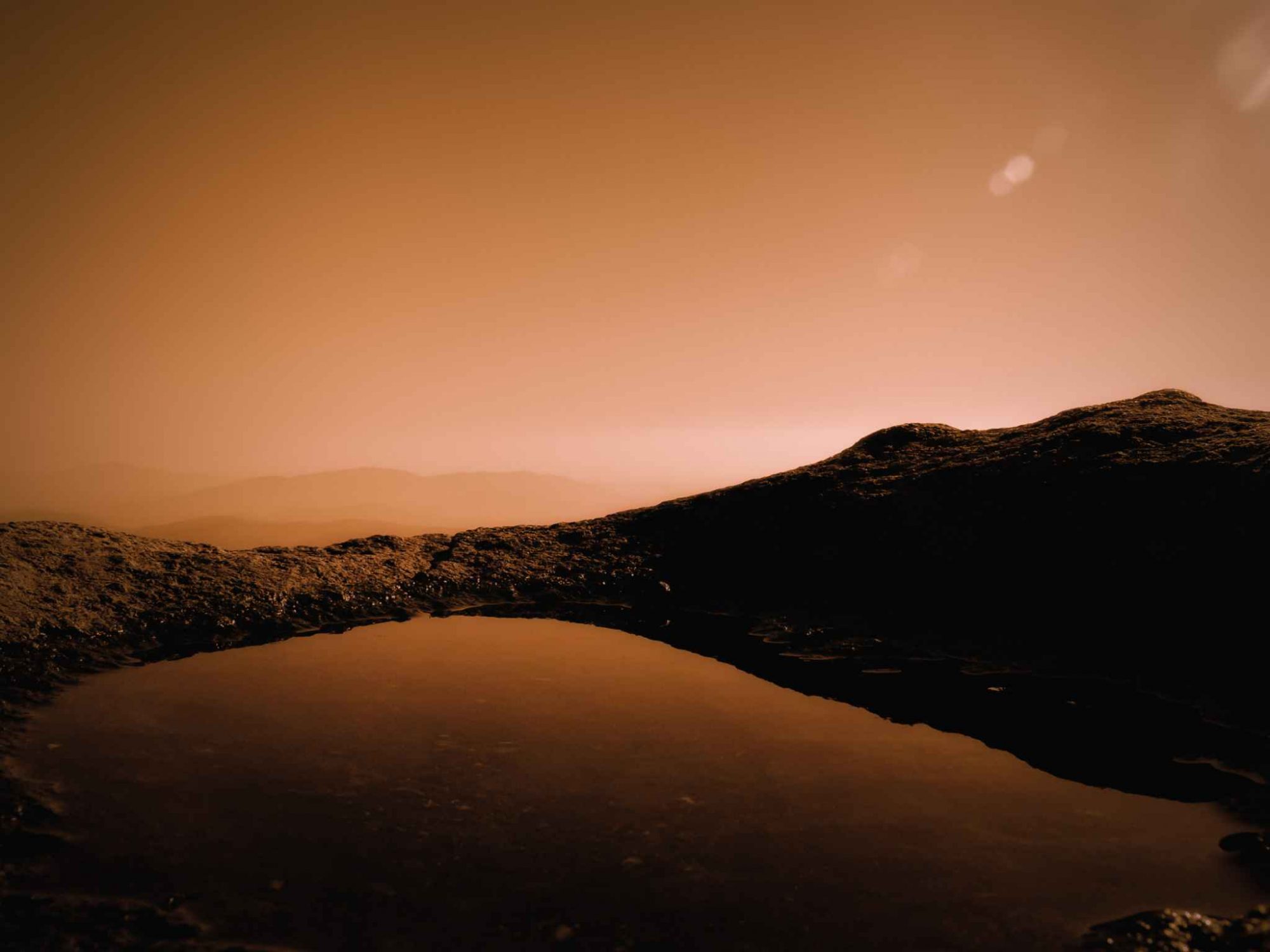 I’ve been thinking about quitting a lot lately.

Maybe I should quit making videos and posting one every week. It really makes my weeks more complicated.

Maybe I should quit pushing myself to publish a blog post every week. It’s difficult, especially when I feel like I don’t have a lot to give.

Maybe I should quit trying to get healthy. I haven’t worked out in over a week, and I’m currently eating a cookie, maybe I have already quit without meaning to.

Maybe I should quit doing work on the side. Don’t I do enough work at work?

Maybe I should quit trying so hard to become a better web designer. I might be a little above average, but I’m not nearly as good as a lot of designers I look up to.

Maybe I should quit forcing myself to read a book each month. Most of them don’t make “that” big of a difference in my life anyway.

That’s a lot of “maybe I should quits.”

When Should A Person Quit

It’s difficult to know when the proper response to the question “should I quit” turns from “stay the course” to “yes, now is the right time.” I don’t think there is any good formula for making such a decision (at least I’ve never figured one out), but that would sure make decisions like this easier.

Before we get too much farther I feel like I should calm your fears if any of those statements above made you a bit nervous. I don’t intend to quit any of these things, at least not at this point (I’ll talk a little bit more about why in a minute). But if I’m honest I think about quitting almost everything I do at least semi frequently. I also think its healthy, from time to time to ask ourselves whether the things we’re “forcing” ourselves to do are worth continuing.

Obviously there is a point when the right choice is to quit, but if we constantly give up on things too early, that doesn’t lead to anything good.

Personally, I find it’s often just easier to stay the course in life. I’m pretty stubborn I guess, and generally tend to see the best in situations, so its pretty hard for me to get to the point where I actually quit. At least in some things.

I don’t have this all figured out. I probably should be more willing to quit some things, but I’m also quite concerned that I don’t quit too soon.

Sometimes I wonder what would have happened if I’d have stuck to YouTube when I first started putting WordPress tutorials up in 2014. I’m pretty confident that if I’d have stayed consistent I could have built a pretty large bunch of loyal “fans” and become an educator in the space.

But I didn’t. I gave up and I quit. Now I only have the “what if” that I can ask myself.

These days, when I want to quit something, especially something I know is good for me, I try to keep in mind that the struggle of today may lead to a better thing at a later date.

It may not necessarily be a better career opportunity. It may simply be learning one more way not to do something. Or perhaps learning how to better empathize with others. Either way sticking with things today, even when it isn’t necessarily a lot of fun, will often prove worth while.

In a spiritual sense there are plenty of examples both in scripture, and over the years of perseverance and keeping the faith. What if the early church would have given up…?

So, when I want to quit, a big part of the equation these days is “if I do this for another two years, what might the results be…”

How many people, say a musician who moves to Nashville and works as a waiter for years, playing gigs several evenings a week. After several years they happen to make one connection that changes their lives… What if they had given up a week earlier?

I just want to reiterate that there are indeed times where the right thing to do is definitely to give up, to quit, to walk away, to begin again. Often though I’m tempted to quit and give up because its just the easier thing to do. You know as well as I do that the easier move is seldom the move that will bring the most growth.

If you’re struggling with whether to quit something or stay the course… know that you are not alone, and it is a tough thing to struggle with. I wish you the best as you consider your next move. Whether that move turns out to be “I’m quitting” or “I’m going to stick it out.”

So… this is a bit of an awkward point to bring this up, but I didn’t create/post a video this week. I actually tried to record a several times but nothing really “worked.” I gave myself permission last week to skip a week if I needed to. I guess I’ve gone and done that!

Welp, that’s it for now. Hope your weekend is a good one!