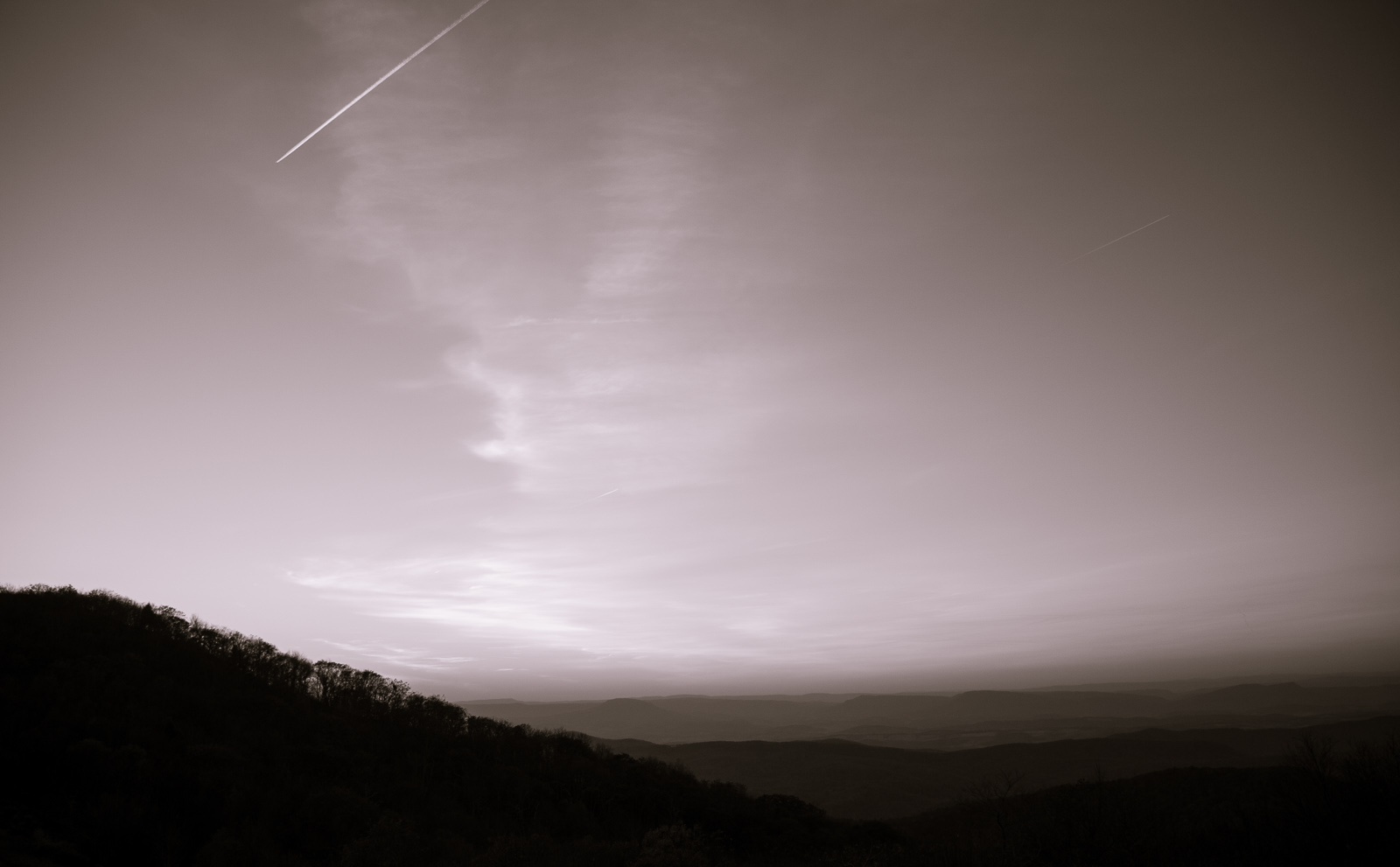 There is something that happens every few weeks during the National Football Schedule. There are teams that get the weekend off. These are called bye weeks…

Well, if you know anything about fantasy football you know that if a player is on a team that has a bye week, you get no points if you leave that player in your starting line up for that weekend.

The idea is that you should either drop the player that is on a bye and pick up someone of equal or greater value. The other option is to have a deep enough reserve at that position that you don’t miss him.

However, there are fantasy football owners who after actively managing their teams during the first part of the season, lose interest. They lose focus and at some point forget to set their lineups each week. They end up leaving a lot of players in their line ups that they shouldn’t.

So What Does This Have To Do With Business

The whole idea is pretty simple. It’s hard to score if you aren’t playing.

Sometimes we know the things that we need to be doing in our business. But because we are a bit afraid of the “thing” itself, we do anything we can think of to avoid it.

I know for a fact that I am guilty of this. As I’m starting to work on building brand and business it is quite easy to start working on things I’d rather be working on instead of actually talking to potential clients or emailing people and asking them how I can help them.

It’s hard to make myself write the emails.

It’s hard to make myself design and send the mailer.

So take time to manage the little important things in your business (and life). Contracts. Blogs. Emails. Phone Calls. Relationships. All of these things are extremely important. Quit sweeping them under the rug and do whatever you need to do today to make the possibility of success n the long-term more likely.