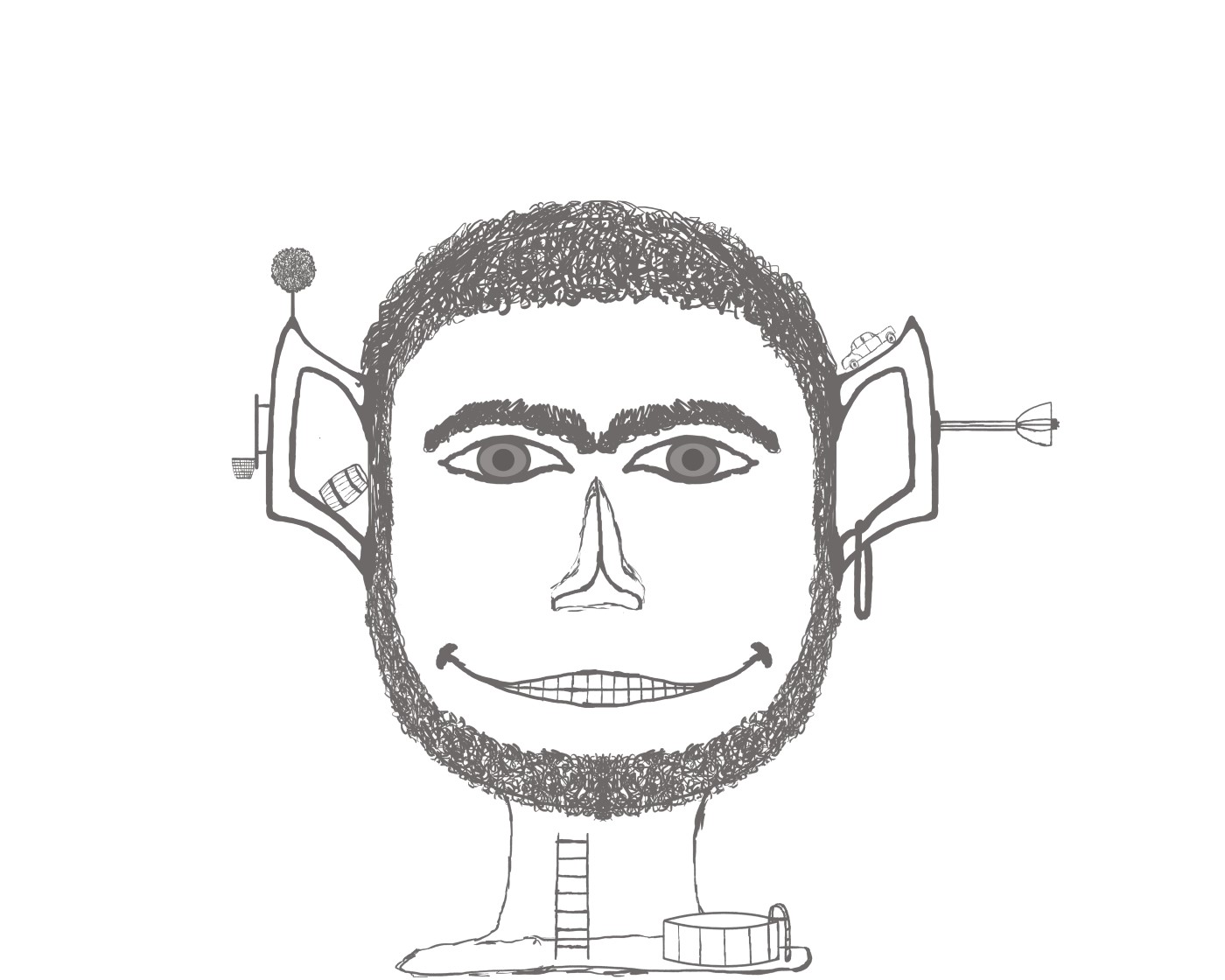 I Drew a Face – And Jumped of a Cliff

Last week I did something that I’ve never done before.

I jumped off a cliff with no parachute. Only a wing suit.

To be honest, as I fell I didn’t know what was going to happen when I hit the ground. But as the ground rushed up to meet me…

…before I tell you the rest of the story I need to fill you in on some details about how I came to be standing on top of a cliff, looking down at the world below me. With a wing suit attached to my body.

Change Is In the Air

The last few months have been pretty interesting. These months have included, but are not limited to, dropping out of school, deciding which of my business ideas/dreams I should pursue first, and jumping off a cliff with a wing suit (as I alluded to in the opening.).

As I’ve been working towards building a business, I started to wonder what I could do to make myself more productive. How could I get rid of distractions and work really hard on the things that are I need to.

Well, recently an opportunity came for me to move out of my folk’s house. Not too far away mind you (I love my mom’s cooking too much for that!) After some consideration, prayer, discussion and a few other things that I have probably forgotten, I bit the bullet. That is when I started to climb the cliff, with no ropes, and a wing suit attached to my back.

Where I Write Now

The Move (Reaching the top of the Cliff)

So last week, Thanksgiving day actually, I moved a bunch of my stuff a mile and a half down the road. I spent my first night in my “new settings,” and woke the next morning to silence.

I love my family, but boy do they make noise in the mornings, throughout the day, and into the night. The first thing I noticed after I moved was the silence. Just me. My thoughts. My French press. My computer. And silence.

So I did what I was hoping I would be able to do. Sat down and wrote. That morning it was my journal (yes I keep a journal) but I have branched out from there and will continue to branch out and write more.

But it isn’t just the silence and being able to work with no interruptions. Another reason that this move made sense in the middle of a lot of “turbulence” as I try to figure business out, is that I come home and disconnect. No internet. The phone is put on silent. And I can work.

I’ll be honest, I’m not the most disciplined guy on planet earth. When I try to write or work and I am constantly bombarded with emails, social media, news feeds, and all the other stuff that comes from being constantly connected… well let’s just say I get less work done than I should.

So… The Wing Suit

If you haven’t figured it out yet, the whole wing suit and jumping off a cliff is metaphorical. I have not, nor do I ever intend to actually jump off a physical cliff.

But that is kind of what it feels like as I’ve made some pretty drastic changes in the last few weeks and months. It feels like the bottom could fall right out from under me… or I could figure the whole “wing thing” out and learn to fly.

Here’s hoping I can figure out how to fly!

And Why Did I Draw A Face?

In the middle of moving I am still trying to figure out how to incorporate the power of my desktop computer (which will remain in my office in my folk’s house. I will go up there to work most days) and yet be able to work on my laptop at home. I need to be able to access the same data on two devices.

I had a bit of extra time one evening when I was tired but didn’t feel like going to bed, so I pulled up photoshop, got my Wacom tablet, and doodled around for a while.

I showed this picture to my brother and he studied it for like five minutes trying to decide “what it meant.” I assured him that it means nothing. I drew a face (of sorts) and as things came to me after that I drew them on as “ornaments.”

When was the last time you jumped off a cliff with a wing suit on, trying to figure something out before you hit the ground?