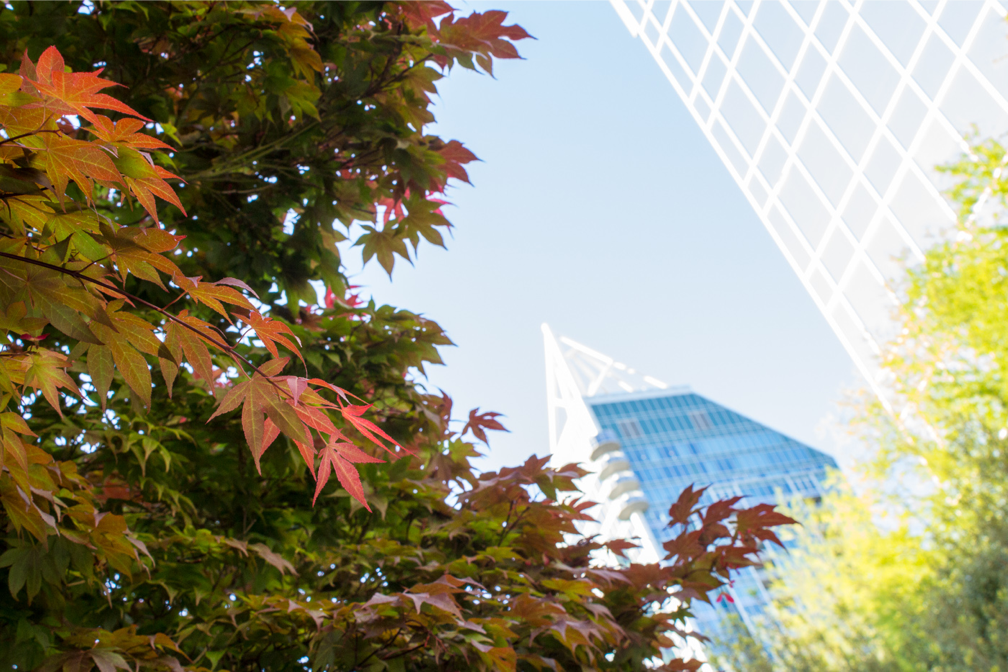 Slowly getting there… to the top? Maybe…

Yesterday we, the Ruby on Rails students at the Atlanta Iron Yard academy, were asked to build out the basic front end of an application that one of our classmates had started.

I guess it really wasn’t “that” difficult of a project, once I actually talked to my classmate and figured out what exactly the app was supposed to do.

But here is the thing that I found a bit exciting. Which is weird because it seems like it should be a very basic thing at this point. Here is what I realized. After having done the same thing over and over for the last two weeks… I can almost do that stuff without referring to previous code or searching for it online.

Don’t get me wrong, I am nowhere near as advanced as a hardcore Rails developer in what I know without having to look it up. I do however know quite a bit more now than I did four weeks ago.

Which is definitely a good thing.

I guess it kind of slipped up on me, but I realized yesterday… kind of suddenly, that I have been here for four weeks.

Let me put that into perspective a bit for you. For the past four weeks I’ve spent an average of something like 14 hours a day working on some part of learning Ruby on Rails. Ok, that only applies to Monday through Friday, but still… that is something like 280 hours of “time put in.” If it takes 10,000 hours to be good at something… I guess I’ve made a good start.

To say that learning to be an engineer at an intensive code school is a bit of an emotional roller coaster ride would be accurate, but it sure is an interesting ride!

Actually it is similar to how I felt when I learned how to swim… There were moments when my head was under water and I was pretty sure I was going to drown. Then there were the times when I actually made headway.

It’s a marathon… not a sprint… I think!