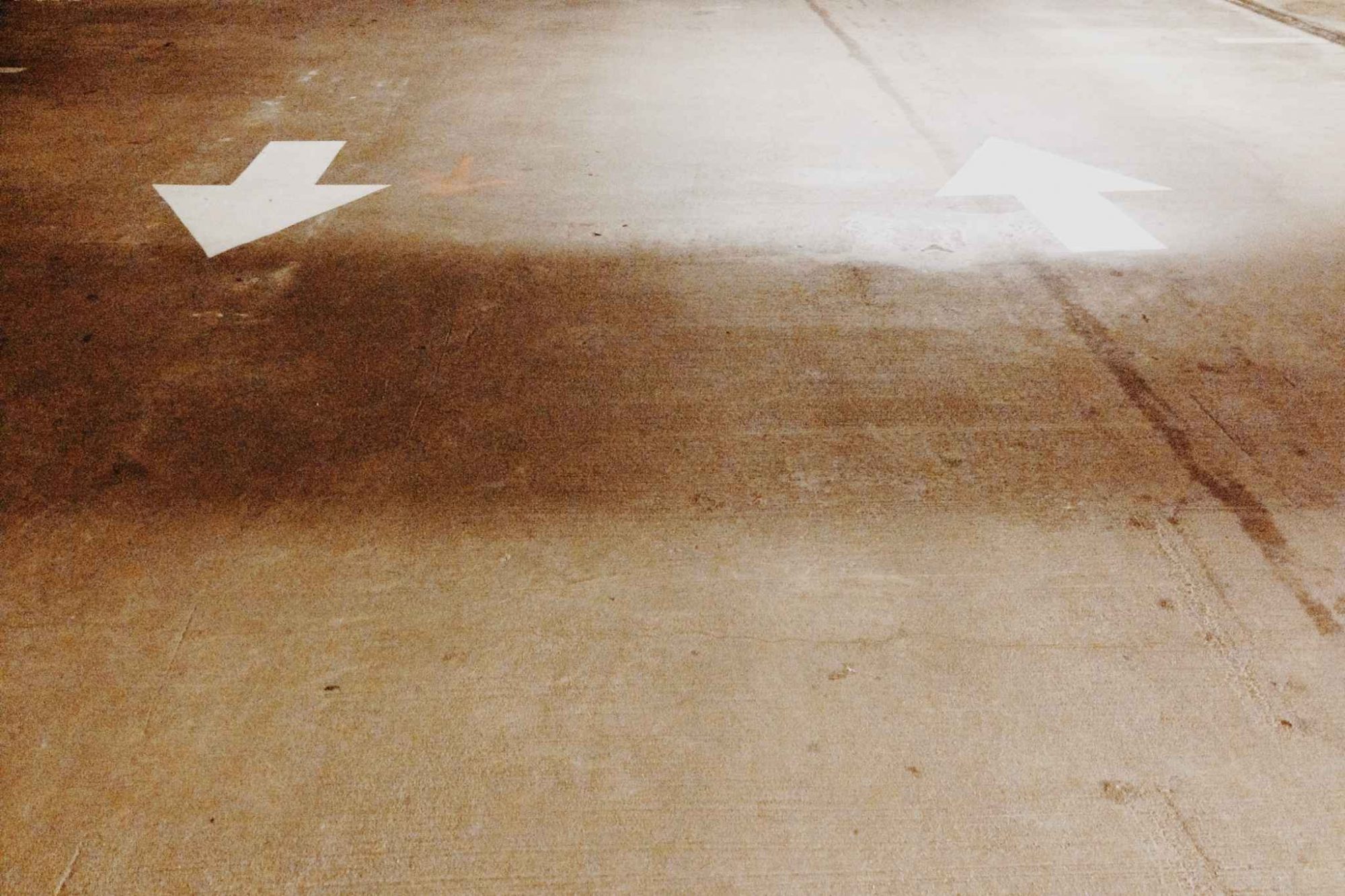 Which Way Shall I Take…?

The last couple of weeks I’ve occasionally done some thinking about my future in the world of programming.

Partially this is brought on by the fact that I am closing in on the end of my time here at The Iron Yard. (Four weeks to go… If I counted correctly in my sleep deprived state of being.)

The Funny Thing About the Future

There is this interesting fact about the future, I don’t know if you’ve come across it or not.

That fact is this. The future, by the very nature of what it is, is not known to us. We are mere humans.

Being a human means that we don’t know the future – because, like I said, it is the future. It isn’t the past. It isn’t known.

Actually I think there is a verse in the Bible that talks about this.

I know what people are asking when they ask me about the future, but I do feel like they should realize that I’m really not sure what all the future holds.

Why? Because it’s still the future.

The other reason, actually one of the biggest reasons that I haven’t spent too much time thinking about the future is that I am extremely invested in completing the course here at The Iron Yard.

From day one we’ve been focused on learning and not thinking so much about what we were going to do after we learned how to be Rails developers.

In a lot of ways this is basic logic, but even I have a hard time wrapping my head around it sometimes – if you don’t know how to do something you may not want to spend too much time thinking about what you are going to do once you know how to do that something.

I really am focusing in on learning to write the best Rails apps I can. Once that part of the equation is out-of-the-way I will be much more invested in looking to figure out the future.

Having said all that… Let me throw a few grains of salt in here.

I don’t want you to think that I haven’t thought about this at all. I have indeed spent some time thinking about what I would like to do in the future.

But most of what I’ve been thinking about is the “super long term” type of stuff. Not the immediate future.

What are those thoughts? Well, it boils down to basically two things.

The first thing is this… I’d love to work for myself. Being my own boss has always appealed to me. I’ve gotten a few little glimpses of what that looks and feels like. Having worked for a few people who were their own bosses, I’ve also been able to see it from the other side. Being ones own boss allows some leeway that most other jobs don’t allow. (I’ll put a caveat in here, there are some awesome companies that allow a person to work remotely. I wouldn’t rule something like this out for sure.)

The second thing is this… In some ways it ties back into the first part, but here goes anyway. I would really like to work from home. Not my physical home necessarily, but rather Virginia. I want to be involved with the things that my family is doing on the farm. I want to attend the church I grew up in… etc…

I’m not saying that this is what will happen for sure. Remember the thing about the future. It’s the future. Things can and do change. I may end up in a position totally different and find that it is exactly where I am supposed to be. If that happens, I’m totally fine with it.

Right After The Iron Yard

Here is the honest answer. I’m not entirely sure what happens immediately after the Iron Yard.

For now I will consider most anything.

Wrapping it all Up

Now when people ask me what I’m thinking about doing in the future I have a blog post that I can point them to.

This may just come in quite handy!

Have a great weekend everyone.