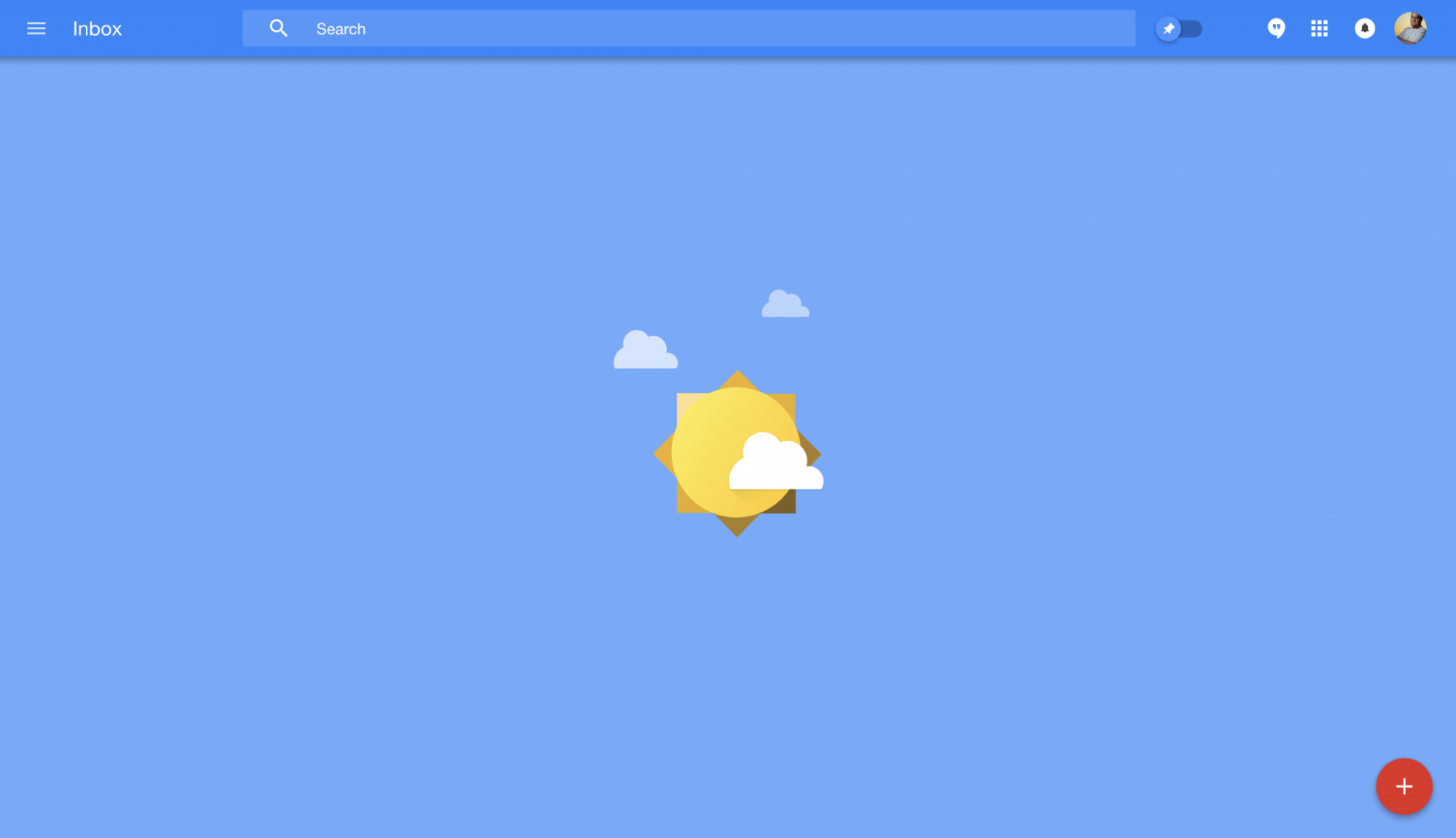 Email is taking over the world, or so it would seem.

According to this article something north of 200 billion emails get sent every single day.

Yes, that’s two billion with a b.

I don’t know the average number (couldn’t find it fast enough) of emails each email user receives on average per day, but it’s definitely not a small number.

Dealing with the Deluge

The more email we get, the more important it is to have a plan of how to deal with it. At least that’s how I feel about it.

And I’m not alone.

There is a concept of “reaching inbox zero” that I strive for. Basically this means trying to keep your email inbox as close to empty as possible.

And it’s a good feeling to be caught up on email.

So let’s talk about how to do this.

I started using Gmail a long time ago. Ever since a few years after the dinosaurs walked the earth.

After a couple of years of using the Gmail web app I started getting more emails than just a couple each day. So I started looking for ways to manage and organize those messages.

When Google introduced the idea of labeling emails I was on board. And it was great. I could label an email as personal, or business, or anything else… then I could filter my emails based on those labels.

That kept me happy for a while.

Then there was the idea of staring the emails that were super important.

Then there was the priority inbox.

All of these things helped, but eventually I started to look at third party apps to actually get me where I was trying to go (inbox zero). Here is a small collection of the ones I can recall.

Those are all apps I’ve tried, and I know there were some others that I can’t remember right off. Each of them worked for a while, but eventually I always found myself moving back to the Gmail web app or the one I’ll introduce you to below.

A year or so ago (I don’t remember the date exactly) I got an invitation from Google to try a new web app. Inbox.

I immediately fell in love with Inbox for a number of reasons.

Couple the great user interface of Inbox with another rule of email I made a couple of years ago and I can almost always keep the sun shining brightly on my email background (meaning all emails have been read, replied to, or snoozed). That “other rule” is super important and in fact is built into how Inbox was intended to be used.

In Gmail I archived every single message as soon as I was done with it. In Inbox I simply mark the message as “done,” which does something really similar. Regardless of the terminology, I never see that email again, unless I search for it.

Oh, and the best thing about Inbox. The mobile apps are identical in functionality to the web app. Which means if I can do something in my browser, I can also do it on my phone. This was a game changer for me and the main reason a lot of the email apps I’ve tried over the last couple of years didn’t survive (I could do one thing on my phone but couldn’t do it in the web app, or I could do it in the web app but not on my phone).

And that’s the power of a well built email client. Keep your inbox clean and you’ll be happier. Use a reminder system to back up your brain.

Regardless of the tools you use having some sort of “method to your madness” will be beneficial to your emailing prowess.