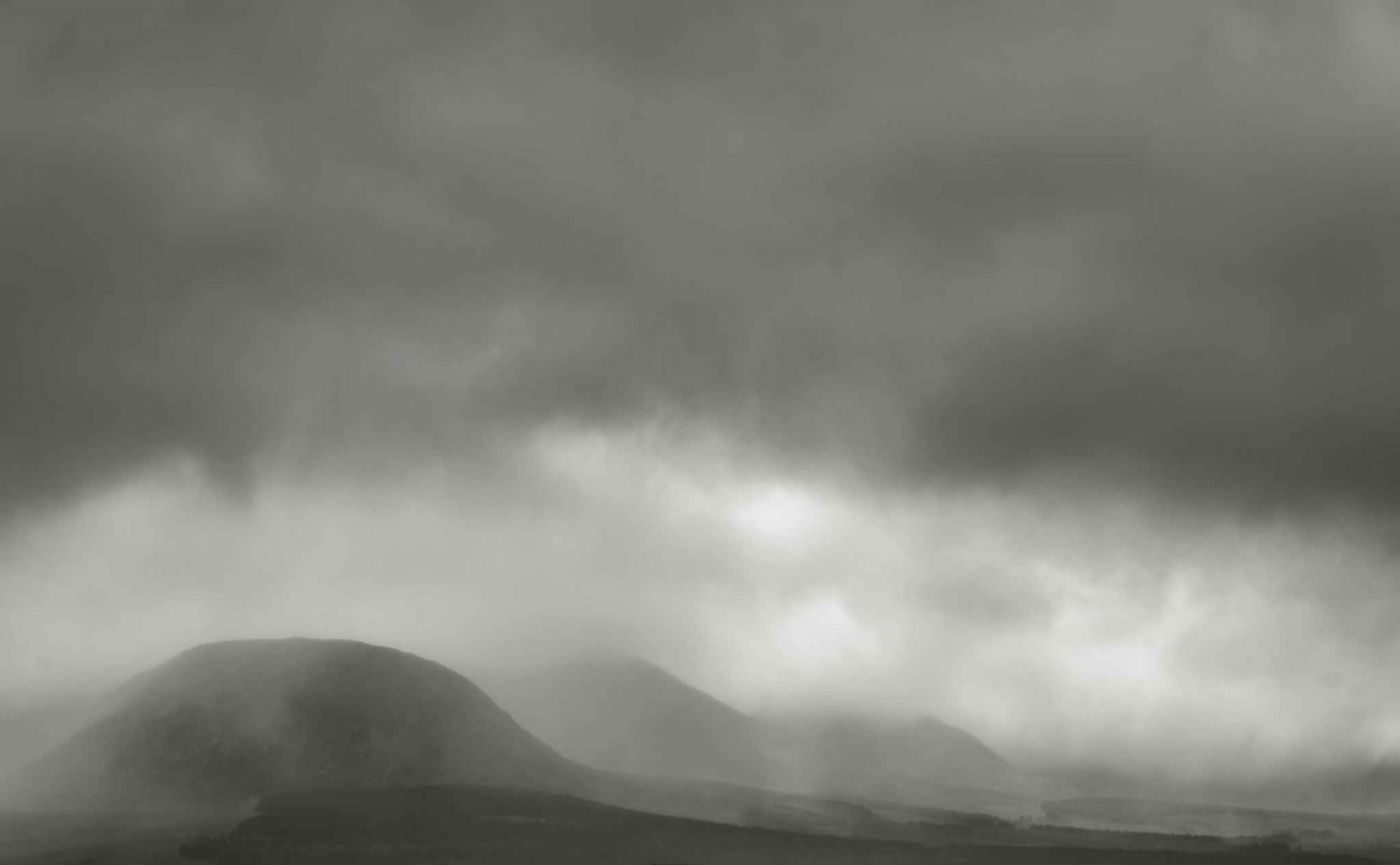 Hello friend. It’s good to “see” you again… I hope that you’re 2019 has started well and that you are happy and healthy.

Over the past couple of days I’ve been reading “year in review” and “year to come” posts from a lot of people. As I read them I realized, not only might it provide me with some clarity, but it would also be interesting to have such posts to look back at in 20 years.

So… 2019 is already here, but before I dive into what I want to do this year, here is a look back at 2018. Along the way I’ll throw in a few thoughts about some things that I did well and some that I didn’t do too well.

I didn’t make a lot of goals at the beginning of last year. At least not that I could find. But, I did find a few places where I wrote I would “like to do _______ in the coming year” but nothing concrete.

A lot of what was on my list… well, I’m thinking about similar ideas again this year. I wouldn’t say that I completely failed all of them, but I definitely left things undone that I wanted to work on.

A big part of why I like being a web designer/developer is that I can, technically, do my job from anywhere. Not just here at home, but also around the world. All I really need is a decent internet connection (and a VPN).

I doubt I’ll ever be a real “digital nomad,” but the idea of a trip or two each year is definitely something I’m interested in. Last year I spent a month working from another country.

Last February, a couple days after my birthday, I headed to Mexico City for a month. I had an Airbnb with a decent internet connection and all the “necessities.” I was able to settle in and get a ton of work done during that month.

Due to some poor planning on my part I actually had less time to explore Mexico City than I was hoping to. So I mostly just hiked the area around my Airbnb in the evenings. Weekends provided a bigger opportunity to do more exploring.

On the photo and video end of things I ended up taking very few photos with my “real camera.” I was a bit hesitant to take it just anywhere. So a lot of the photos that I took were with my phone, a Pixel 2, paired with the “wide” Moment lens. I’m actually quite impressed with what I was able to capture with that combination. But for a pixel peeper like me, and also because I love a good photo edit… its hard to beat a “real camera” and a RAW image.

That’s all I can think of right now to include in this post as it relates to Mexico City. I’d like to go back some day, I’d do some things differently, but I thoroughly enjoyed my month there.

After spending a month in Mexico I figured my travels for the year were over. I hadn’t flown anywhere for almost 10 years… what were the chances that I’d go two places requiring flights within the same year.

My sister has always wanted to go to Ireland. I’d been trying to figure out where I should go in Europe “some day.” Soon after getting home from Mexico we started talking about taking a trip before she started nursing school in the fall fall.

After doing some research, and getting the ok from my boss, I started watching flight prices into Dublin. A pretty good deal showed up… and the tickets were purchased. Then it was a matter of figuring out transportation (we rented a car), a route of travel (we went counter clockwise around southern Ireland), and places to stay (Airbnb was wonderful).

Unlike the trip to Mexico this wasn’t a “working” trip. Instead it was a chance to have an actual break from writing code and dealing with deadlines. For two weeks we drove around Ireland. Although it took a bit to get used to driving on the left side of the road, it was easier than I thought it would be.

A couple of highlights…

On the photo and video front I did take a ton of pictures and a fair amount of video. But, I’ve only edited the photos in the last few weeks. I’ll be using them in upcoming blog posts and Instagram posts. The video… not sure when I’ll get that edited.

Ireland was great… and I’d like to go back. Next time I’d try to go at a time of the year that wasn’t peak tourist season, and then head straight to the west coast.

One thing I discovered over the last year or so is that I really enjoy web design. Although, to be fair a lot of the reason that I got into web work was because I enjoyed a good user interface and design in general. The past years at my current job, most of what I was building were websites based off of designs from a designer.

Within the past year a couple of projects came in that didn’t have much budget for design, so instead of just flying by the seat of our pants and building/designing as we went, I designed a number of these sites… and then built them…

I’m not the best designer out there (I’m getting better), but it is fun to learn fundamentals and apply them. Even better is the feeling of a design coming to life in code, and then generating traffic and income for the site owner.

Side Gigs and Becoming Official

For the past ten years or so I’ve always been doing things “on the side” outside of work. Usually it’s small websites, or an old photo client will pop up and need some photo work done.

This past year was no different. I built a few websites for some friends and family. Nothing earth shattering, but a good opportunity to experiment. Learning a few things that were then helpful in my day job.

I also made a new connection with a large local company and did a fair amount of photography work for them. Getting up early enough to be on location for first light wasn’t a ton of fun, but the resulting images, and happy clients were worth it.

Thinking over the past year, one thing I can’t seem to shake is how busy it was. Despite actively working to do less “stuff” and to say “no” to projects by default.

Between the farm, and my “side gigs,” as well as whatever personal projects I’m currently piddling with… it seems like the hours between waking and sleeping tend to be pretty full.

…writing those last two paragraphs I felt little twinges of guilt because I know that I don’t do a good job of maximizing my productivity. Instead I tend to do “pointless” stuff when I don’t feel like doing something productive.

I don’t even want to know how many YouTube videos I’ve watched in the past year. Simple truth is that I waste a ton of time on YouTube (as well as on other things). It’s. So. Easy. To. Do.

All told, in a lot of ways I don’t feel like most of what I did this past year was very intentional. I did a lot of just keeping my head above water… and being fine with that.

Thats definitely something I want to do better at this year.

Conclusion – To Sum it All Up

On a personal, relational, church, and spiritual level 2018 was a pretty tough year. However, I feel a lot of gratitude as I looking back at it now and think about the things I was able to do and experience.

We’re already nearly a week into this new year. It already feels a bit strange to be sharing a review of last year so “late” into the year… Perhaps instead I should be sharing the goals and dreams I have for this year, but it was good for me to process the past year a bit before diving into what I hope to do in the coming year.

As I mentioned at the top I do want to do more writing in the new year. What that means for the blog is that I’ll be publishing at least somewhat frequently. So, I guess you can look forward to that. 🙂 I’ll start by putting together a post about what I hope to work on and goals for this year.

P.S. If my site looks rather awful to you right now just know that I’m working on something better… 🙂