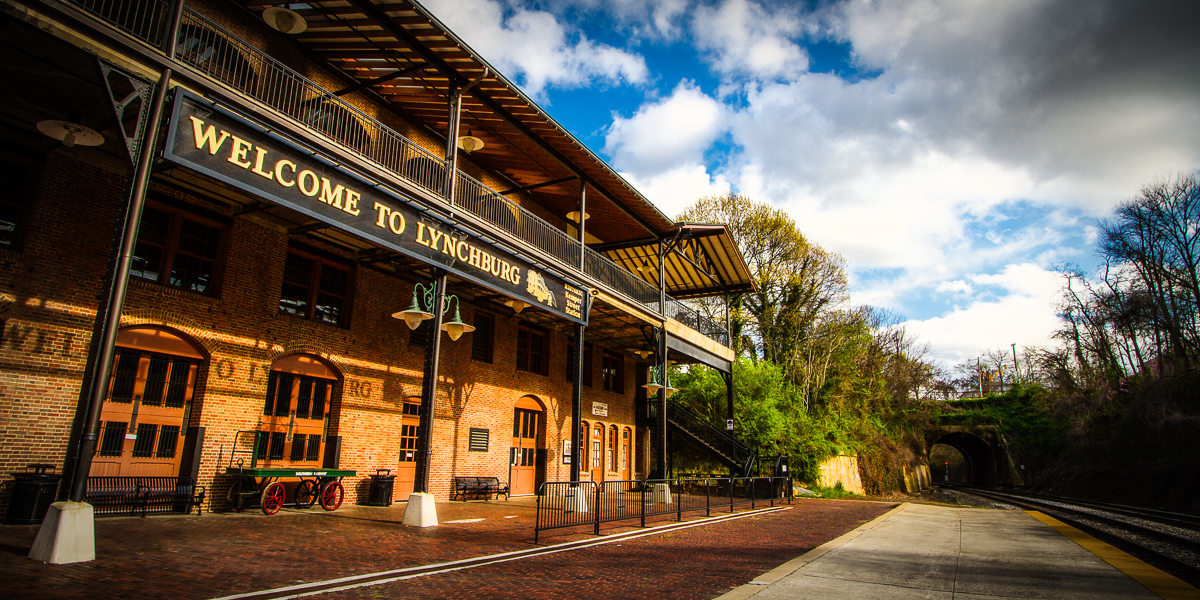 Good afternoon everyone, I hope your Tuesday afternoon is going well.

This image is from a project I was doing for a local Landscape design company. They design landscaping, brick work and just about anything that is outside the walls of a house or a building.

I was there working on a little project that they had done on the other side of the building but couldn’t help but take a few pictures of this side of the train station as well.

It was a bright day and there was a fair bit of contrast, as I usually do when I’m shooting specifically for a client I was shooting bracketed exposures of every shot. This allows me some latitude in post processing to choose which exposure to work with.

While it may sound like it takes longer to shoot a bunch of images instead of a single exposure it really isn’t to bad and while it may take a bit more time there is generally three or four images that I’m extremely grateful I shot different exposures of. In a way shooting bracketed exposures allows me to focus on getting the framing of the image right and the focus nailed and then worrying about everything else back at the computer.

Obviously this works when I’m working with buildings but it probably won’t work so well if you’re shooting photographs of people or events.

I was shooting on a tripod, anytime I can shoot with a tripod I try to do so. Especially when I think I might need to blend several exposures together in post processing.

Anyhow, once I got back to the computer I ended up working with only one of the exposures. That means this is not an HDR image, shooting RAW images lets me get way more detail from the highlights and shadows of an image and in this case it was sufficient for what I was trying to do.

Most of the basic developing settings were done in Lightroom. From there I went into onOne’s Perfect Efex and fiddled around with a bunch of different settings to get the “stylizing” that you see here.

After I had the image looking about like I wanted it to, I went into Photoshop and used Topaz Lab’s Simplify filter to give the image a bit more of a “painterly” feeling.

I saved that image back into Lightroom and called it a day.