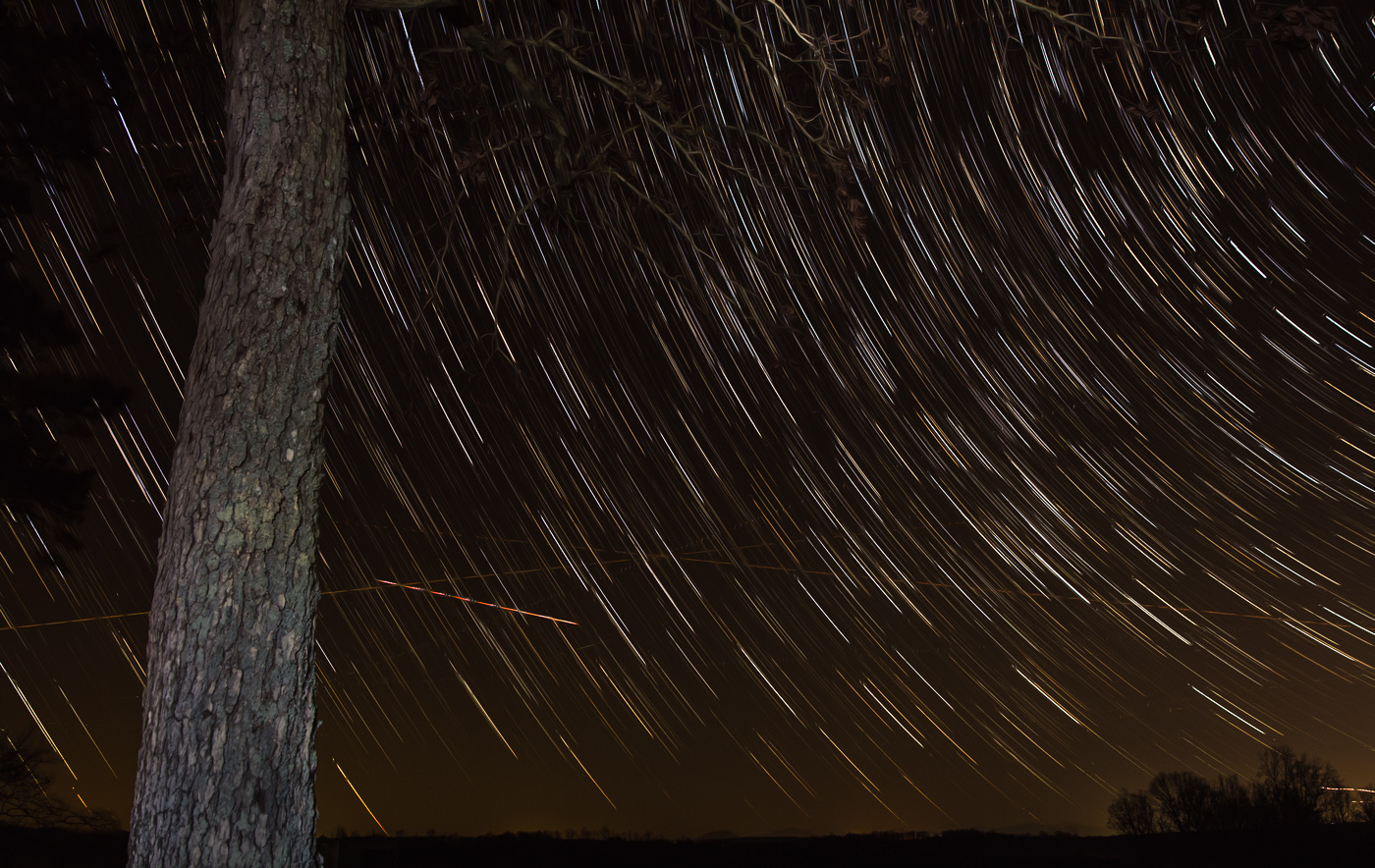 Sticking with the program.

There is pressure at times to quit doing something. The reasons may vary.

Today I’m thinking about two things in particular that I sort of wish I didn’t have to do. At least not today.

I do however need to do both of those things. – So I will.

Because finishing something, even though you don’t feel like it is an important life lesson. There are things that we just have to finish.

I made an image the other week. [It’s the one at the top of this post.] I kind of like it.

I find this to be true many times. How I feel about an image has more to do with how I made the picture, or what I had to do technically to actually get the starting photo.

There is a difference between having an image that we [the photographer] believe is great and having an image that is truly great. What I mean is this. When I go out to take pictures I am creating an image. The pathway can be rather long between leaving my house, lugging my camera and tripod to a specific place, setting up for the shot… and then taking a picture.

When I look at my pictures that I have a vested interest in, the ones that were harder to create or that took more “skill” to create, often times those images aren’t, necessarily, the best pictures out of the batch that I took on that particular day.

Instead the picture(s) that tends to rise to the top is the one that took me less time to create yet evoke more feeling.

It’s a sad reality. Or at least it feels like a sad reality. The fact is though that we are better off creating something that is less than perfect technically, but that evokes an emotional response when viewed.

Not that I’ve learned to do that perfectly. I haven’t.

Here’s to the beauty of the technically imperfect!