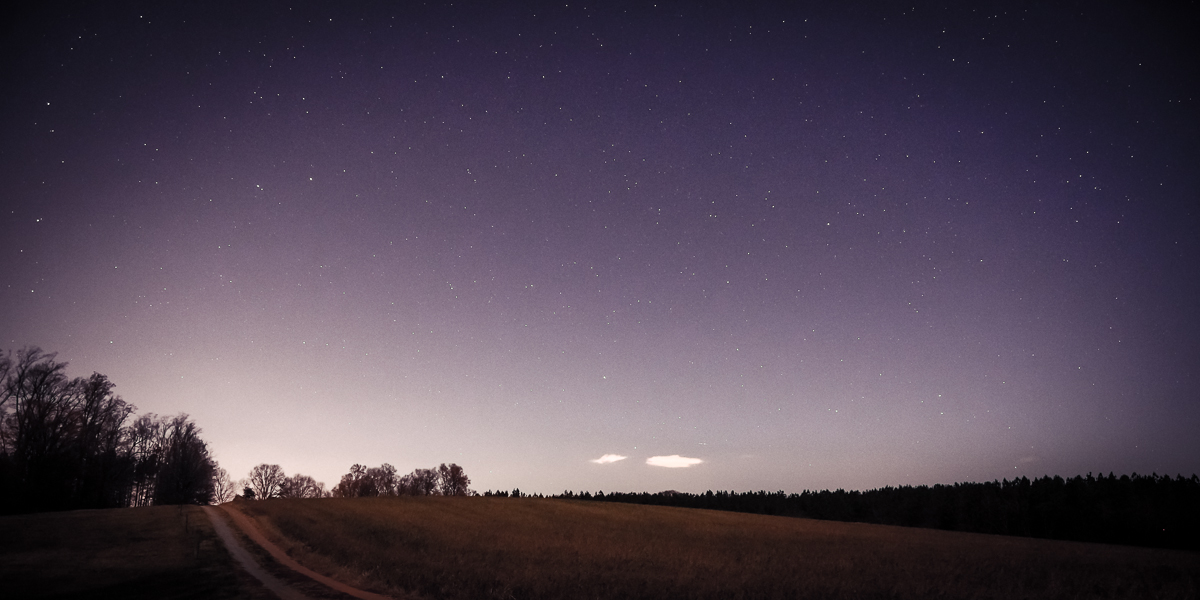 I’ve decided to call this image Night Sky – Stars, because that was kind of the overwhelming feeling I had as I took the photo.

I was playing around with a feature on the a77 that takes a bunch of pictures at a high is and then combines them to reduce noise. So the image was shot as a jpeg… but it ended up pretty clean.

A bit of work in Lightroom, white balance, contrast, white and black points, and that was about it.

Thanks for stopping by,
Eldon Yoder