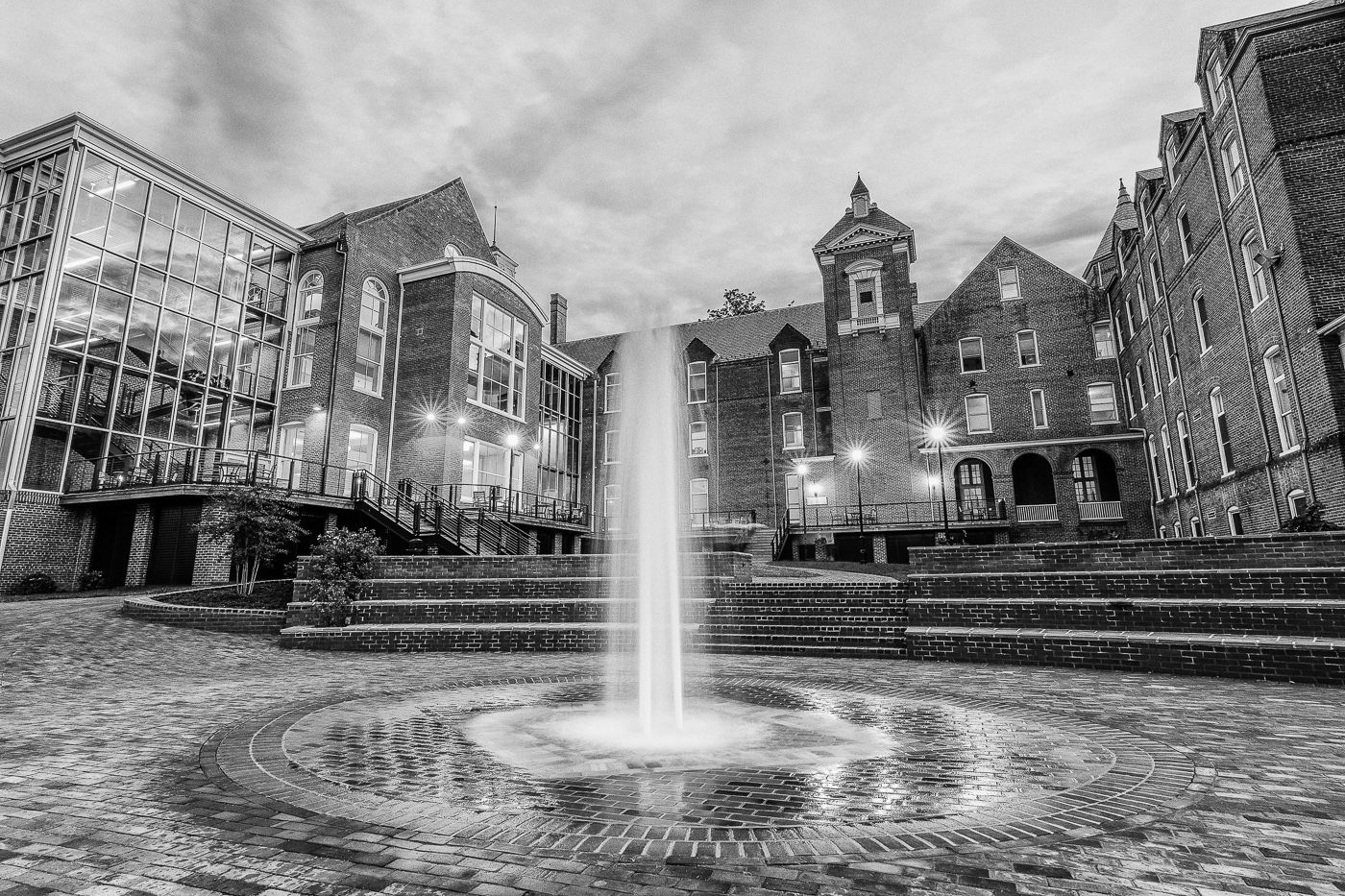 I recently headed over to Amazon and started looking for a camera. Once I found the camera I was looking for I added it to my cart and went looking for a lens… It didn’t take too long to find a nice little lens… Finally I topped it all off by adding an Eye-Fi memory card to the top of my shopping cart.

As I headed over to check out I started to ask myself if I really needed this camera. It was a really good deal on a pretty decent camera! I don’t necessarily love my current set up and I wouldn’t mind thinking about moving to something else.

I decided to give it some time, leave the whole thing in my amazon shopping cart and come back a little while later.

My name is Eldon Yoder and I struggle with G.A.S [Gear Acquisition Syndrome]. It has been 24 days 7 hours and 2 minutes since I acquired any new camera gear.

What I Tell People

A lot of people ask me about cameras and which one they should buy. Usually I tell them to buy a camera that isn’t brand new. Take a very serious look at last year’s model, this applies for everything from point and shoots all the way to pro level cameras.

Generally speaking you can save a lot of money and get a camera that will do everything you need it to. Now, if you are on the cutting edge of technology and need 4k uncompressed video for professional purposes, go ahead and get the latest and greatest.

Don’t get stuck on the newest shiniest cameras. After all, it isn’t the camera that makes a great image. It’s the photographer.

What I Secretly Believe

What I tell those asking me about buying a camera is true. It’s so easy to get caught up in megapixels, iso, frame rates, video codec’s, weather sealing, lenses, etc… At the end of the day a camera is a tool.

And yet I wonder if I really believe that myself. I love technology and I love new stuff. If it was up to me and I had an unlimited budget I’d have a Windows Phone just to take pictures with,  a Canon 5d Mk3 just because, a Fuji XT1 because of the sensor, an OMD 1 to help pass the time and a Sony A7r because Trey Ratcliff has one. Why stop there though. I’d need a few bags full of lenses and accessories to be able to do justice with any one of those cameras.

Don’t get me started on notebook computers, tablets, desktops, software… I could literally talk myself into “needing” a whole ton of cool gadgets.

On some level I almost seem to believe that simply having better gear will mean I make better images and create better stuff. That is, in a lot of cases, what drives my G.A.S…

Why Gear Doesn’t Matter – Tell Stories Instead of Pixel Peeping

The truth remains though that gear really doesn’t matter. I’ve heard of really great photographers who teach workshops on portrait lighting using cheap Canon rebel cameras as they teach. The reason, so that students see the great results that can be had using a really reasonably priced camera system.

I know of several pro shooters who opt out of upgrading because the gear that they currently have is getting the job done just fine. Mike Kelley shot on old cameras for a long time to help keep Photoshop file sizes down.

“…there will always be a market for someone who can tell a great story with a camera.”

I think that is the simple truth. That is what photography is all about, telling stories. You can do that with a fair bit of noise in your image. If you need to crank your camera up to ISO 3200 to get a decent exposure, do it. How many war photos have you seen that were perfectly exposed? The raw emotion and vision that goes into an image is what makes all the difference. Check out the work of Steve McCurry. Watch how he goes about telling stories. Or read through these interviews by Heber Vega with humanitarian photographers…

We as photographers tend to look at pictures on huge monitors. We zoom in to 300% and find noise that bothers us. The rest of the world doesn’t do that. They look at an image and ask themselves a simple question or two. Do I like it? What’s going on here? How does this make me feel? Those are the kinds of questions we should be basing our image making efforts on.

Why Gear Does Matter – Sometimes You Need to Pixel Peep

In the world of professional photography, art directors, billboards and full page spreads, sometimes  having the correct gear is vitally important. A medium format camera is simply better suited than a Sony NEX6 to taking a photo that will be blown up and put on the side of an entire building.

The Canon 5d Mk3 has better video capabilities than the 5d Mk 2. Things like moiré are much better. It is a DSLR that is made to shoot video. The 5d Mk2 seemed to have video tagged on at the last moment. [At least that is what they tell me. I’ve shot a 5d Mk3 some and it is quite impressive!]

In a technical sense gear does matter at times. Especially if you are working for a client who needs specific things. You must at times have gear that is capable of doing whatever it is they need done.

The Camera in my Amazon Shopping Cart

Ok, let’s go back to the camera and lens that I talked about at the top of this post. I’ve been wanting to get a really small DSLR that I can carry with me almost anywhere. At first I was only looking at cameras with built in WIFI because I want to be able to transfer images from my camera to my phone and publish them using Pressgram. Once I realized that I could use the Eye-Fi card to do that I started to change my search.

I settled on a camera that is pretty “old” it would have been released in about 2009. I found a 3rd party lens that seemed to be perfect for what I wanted it to do. The Eye-Fi card added the camera to phone functionality that I thought would be cool.

As I went back to finish checking out I couldn’t get past the little nagging voice in my head that told me I could probably do everything that this camera system could do, with my current rig. The nagging voice was correct.

I carefully returned each item to the Amazon shelf where I had picked it up and moved back to editing more images from a recent real estate photo shoot. Pictures that I had taken with my Canon t3i and Rokinon 16mm f2 lens. The editing was done with software that I already own, Lightroom and Photoshop.

At the end of the day it is the image that I can create that matters. I need to be reminded of that fairly often…

The photo at the top of this post [and the different versions of it below] were all created with a pretty “unprofessional” camera set up.

Gear isn’t everything folks… [This is me talking to myself.]

Get out there and create images that make your heart skip a beat. Don’t get bogged down with your gear.

And now I will get down off of my high horse and quit yelling into this bullhorn.