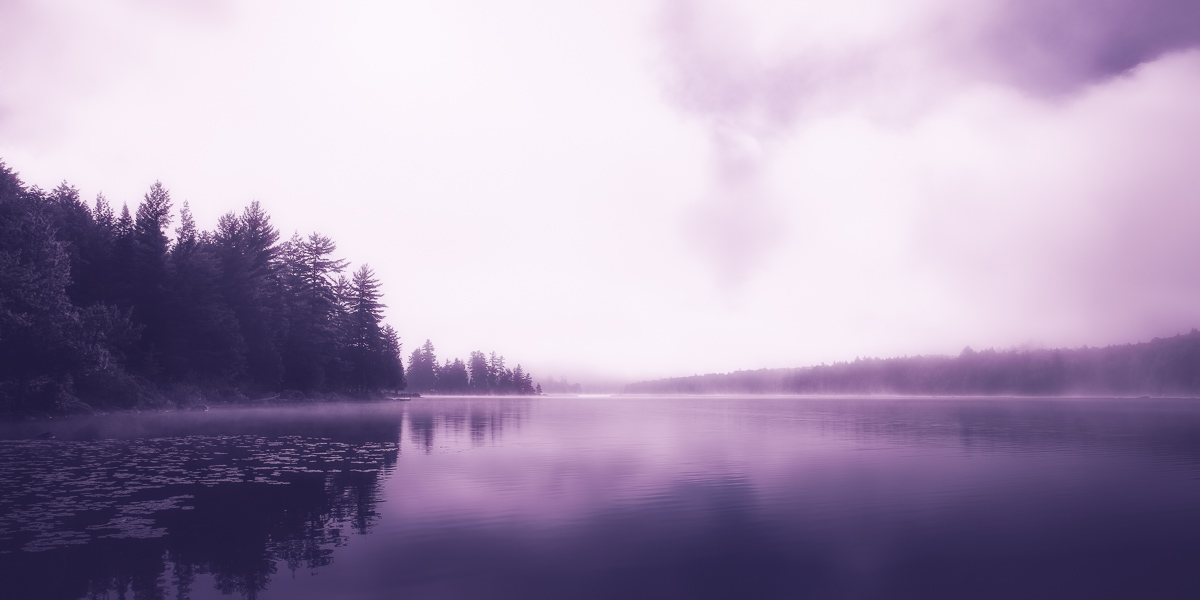 What a day! Full and good.

This image is one that I missed when I originally went through the images from last summer when I and my brother and cousin were in New York. It was early one morning – I managed to drag myself out of my sleeping bag and drug myself and my camera and tripod to our little dock.

This image made getting out of bed earlier than I wanted to well worth it.

I know your wondering what kind of camera I decided to end up with once I returned the OMD-EM5. Well if you recall I had, originally, been planning on purchasing an old (ish) camera to replace what I had. That’s what I did.

I guess it’s time to tell you what I ended up with. But first I need to give you a bit of background about why I chose to go the route that I did.

First – I knew I wanted to go back to Canon cameras. I considered Nikon too (and I have nothing against them, I have friends who shoot them and love them.) but at the end of the day I remembered what I shot way back in the beginning (2007-2011). Its quite simple really, the Canons I’ve owned in the past work the way I work. Honestly I’m still trying to figure out why I moved away from them for about a year. It probably had something to do with my never ceasing desire to try new photography gear.

Second – I knew I wasn’t terribly worried about megapixels. Perhaps one of the biggest misconceptions out there is that the more megapixels a camera has the better it is. That is simply not true! (At least I don’t believe it is :)) Although a bunch of megapixels is really nice if you’re printing 50″ photo’s regularly you will definitely want a huge megapixel count. I’ve printed a few 36″ prints from a 16 megapixel camera. They did ok… With a good re-sizing software I think you could go farther with a smaller megapixel camera.

Third – I knew that I wanted to head towards the full frame cameras. Now, I don’t know that this one should have been a deal breaker, but simply put, a full frame camera can do things that a crop sensor (like all the other DSLRs I’ve owned.) can’t do. This maybe isn’t a huge thing, but as I look down the road and where I’d like to end up with, as far as my gear goes, I definitely want to have a kit that is built around the full frame camera. So I figured it would be a good idea to start there, that way I’ll have lenses that are meant for the full frame sensor both now and in the future.

Fourth – I didn’t want to spend too much money. I realize that what I pay for my cameras and lenses may seem extremely outrageous to most folks. But if you do a bit of digging you will see that on the full frame side cameras are simply expensive. The one I finally settled on is rather old, and its used, so I was able to get it for a pretty good price.

Fifth – I wanted something simple. The DSLR that I ended up with doesn’t shoot video. I’ve played with video some in the past (lots of fun) but it was one thing that I was willing to let go to move to the full frame system… Besides it will focus what I do with the camera – take pictures.

So you’re probably wondering what in the world I actually bought. Well ladies and gentlemen – back in 2005, yes way back then, there was a camera introduced. The Canon 5D Classic (the original member of the 5D series)… and that is what I currently have and plan to work with – the natural progression going forward (some point down the road), would be a 5D Mark II and then eventually a 5D Mark III. But for now the 5D will do everything I need it to.

There are a few things to get used to, stuff I already miss about my old camera. Live view (where you can see your proposed image on the back of the camera) is extremely handy for landscape and architectural work, the ability to zoom in with live view and manually focus on a specific part of the image is incredibly nice. The camera also doesn’t have a “vibration to clean the sensor,” this will mean that the sensor will need to be cleaned from time to time. I think those are the two biggest things I’ve noticed so far.

But the images that this camera produces are what I was looking for. The last camera I owned – the Sony a77 – produced files that never looked as nice as the 5D files look directly after importing the files into Lightroom.

Wow this post got long. Maybe I’ll just shorten the processing part of the post. If I remember right I mostly de-saturated the image and then added a fairly heavy dose of split tone to it and finished up with some Glamour Glow from Nik’s Color Efex.

P.S. Last call for Newsletter subscriptions. 🙂 The newsletter goes out in the morning.