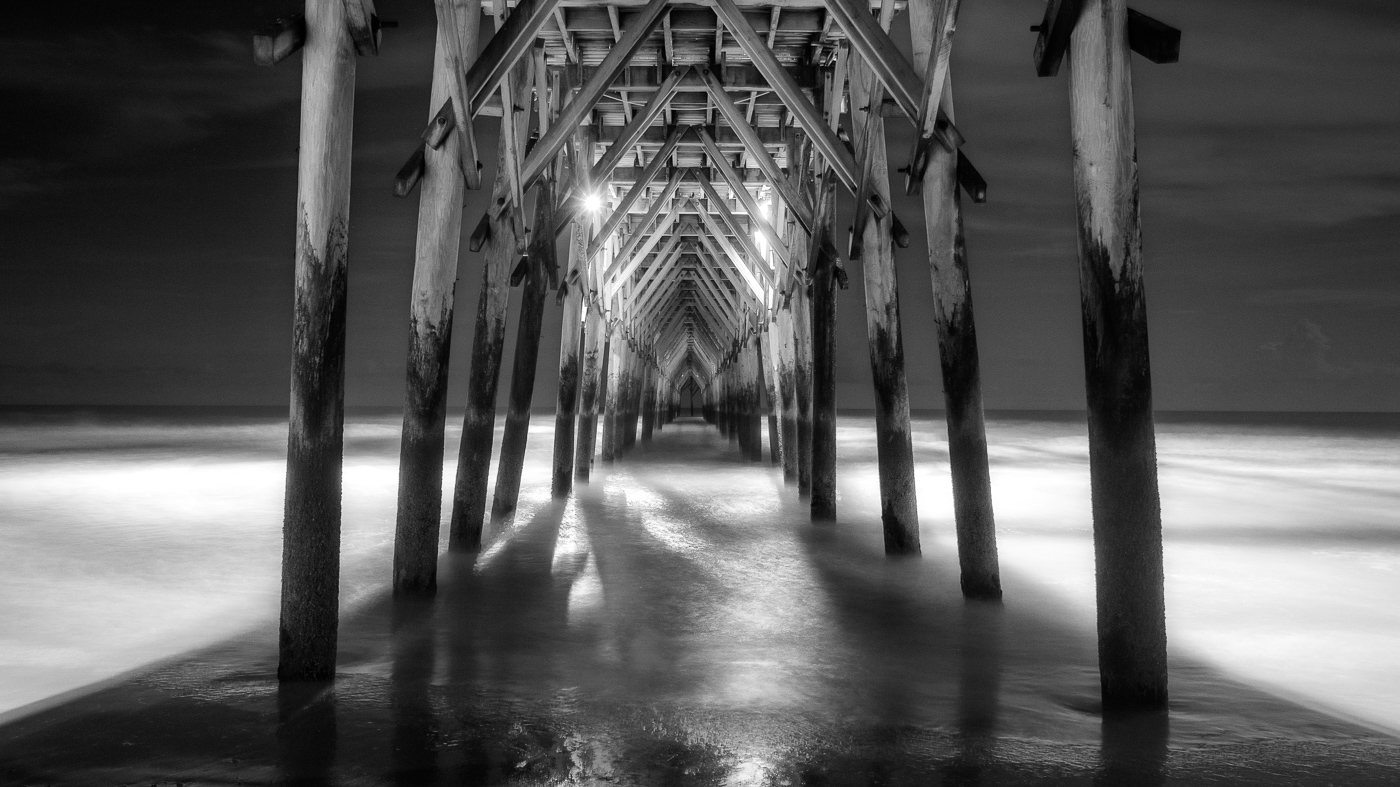 Today I signed into Facebook. Not so much because I like to use Facebook, but rather because the business that I do some work with has a Facebook page, part of my job is to make sure that it is kept up to date, messages get answered etc.

Well, when I first signed in my news feed showed up. Which is all fine and good because it allows me to stalk my friends for a few minutes before heading to the actual Facebook page I originally signed in for.

Today when I signed in… the first thing I saw was a sticker. I’d heard that Facebook was going to add stickers, but I guess I kind of brushed it off as an internet rumor.  Unfortunately it wasn’t a rumor.

Why Would You Even Do That?

My first thought was why in the world Facebook would even add this as a feature. To me it feels like a complete waste of an engineers time to implement. Is it because we need to somehow be more expressive in how we communicate? Are stickers going to give people the ability to be more emotional in how they “speak on Facebook?”

I think Facebook is trying to give people what they want. I don’t quite understand people’s fascination with emoji faces as a way to communicate, but Facebook aren’t the only ones, Apple recently added a bunch of little faces into the messaging app as well. It was a sad day for me.

I Own the Internet

Although these web apps will continue to be extremely useful, I want to control the corner of the internet that I call my own. That my friends is why I love WordPress and Rails. It puts me back in control, I can add or remove as much clutter as I would like.

Whats That Got To Do With The Picture?

Every time I look at this picture I see only one thing. The poles under the pier are not evenly spaced. They are just a bit off… that is what I feel when I look at design that is just a bit off, or when I see a Facebook sticker…