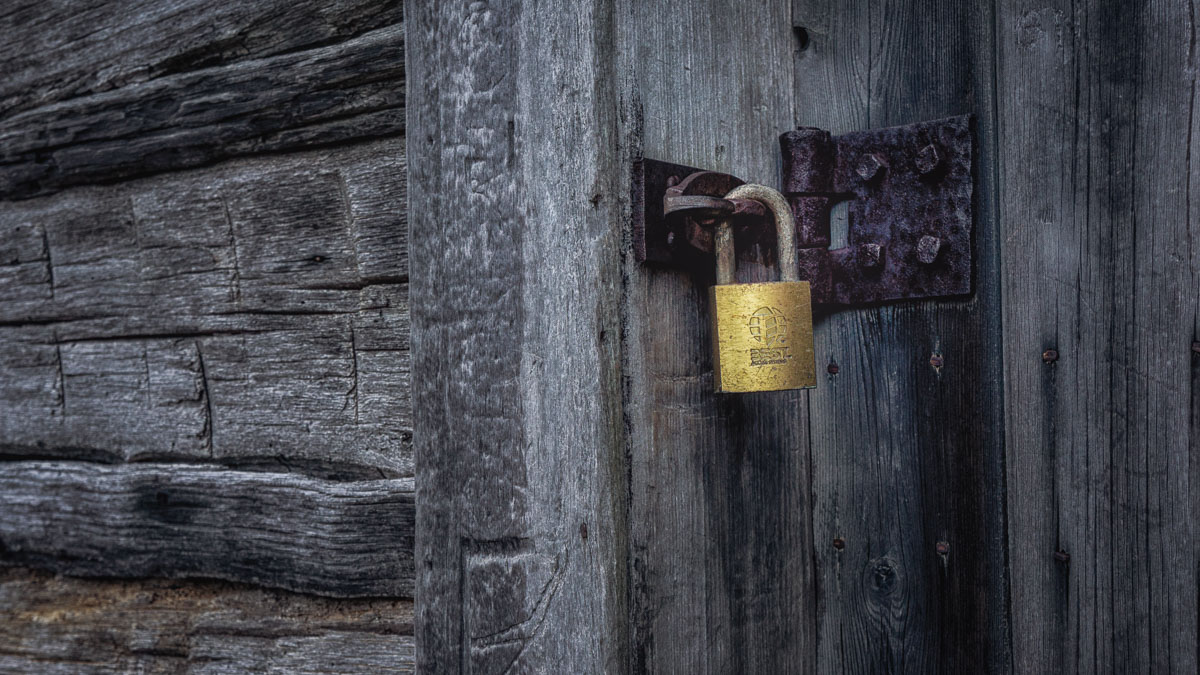 I love a lot of things about the internet.

I also really hate some things about the internet.

That thing? The freedom of the internet.

The freedom of the internet is the thing that makes the internet so great. It’s ths freedom that gives people who wouldn’t normally have a voice the ability to speak and be heard. It also allows a stay at home mom to create a business that allows her to stay at home, raise her kids and run a profitable business.

The fact that anyone can do anything on the internet is incredibly powerful.

However there is a dark side to this freedom, it can create a place where bullies and thugs can and do thrive. It creates a place where illegal business can happen and people can be taken advantage of.

So why am I thinking about freedom and the internet more lately? Because I’ve had to deal with more crap recently than at any point in my “online career.” Why is it worse now than it used to be? Because I’ve been creating more content recently that people actually pay attention to. As long as you create content that no one sees, no one cares. When people start to notice, they like nothing better than to start picking you apart.

It’s tough though, it hurts every time I read a comment where someone attacks who I am or what I’ve done. Sometimes there is a nugget of truth to what they are saying, but often times they are just full of hot air.

I work hard at the things that I do on the internet, trying to make the best quality content that I can. Most people are appreciative when they learn how to do something from a tutorial I’ve written or recorded… but all the good feelings that come from those comments can be completely swallowed by one guy who just wants to comment and let me know that he didn’t learn anything and he doesn’t like me or the way I explain things.

I know I need to have a thick skin about things… If a person doesn’t want to feel any opposition, the internet really isn’t a place to be sharing things. However I honestly don’t understand some peoples seeming fascination with putting others and the things they create down.

Seriously people, we’ve heard it before…