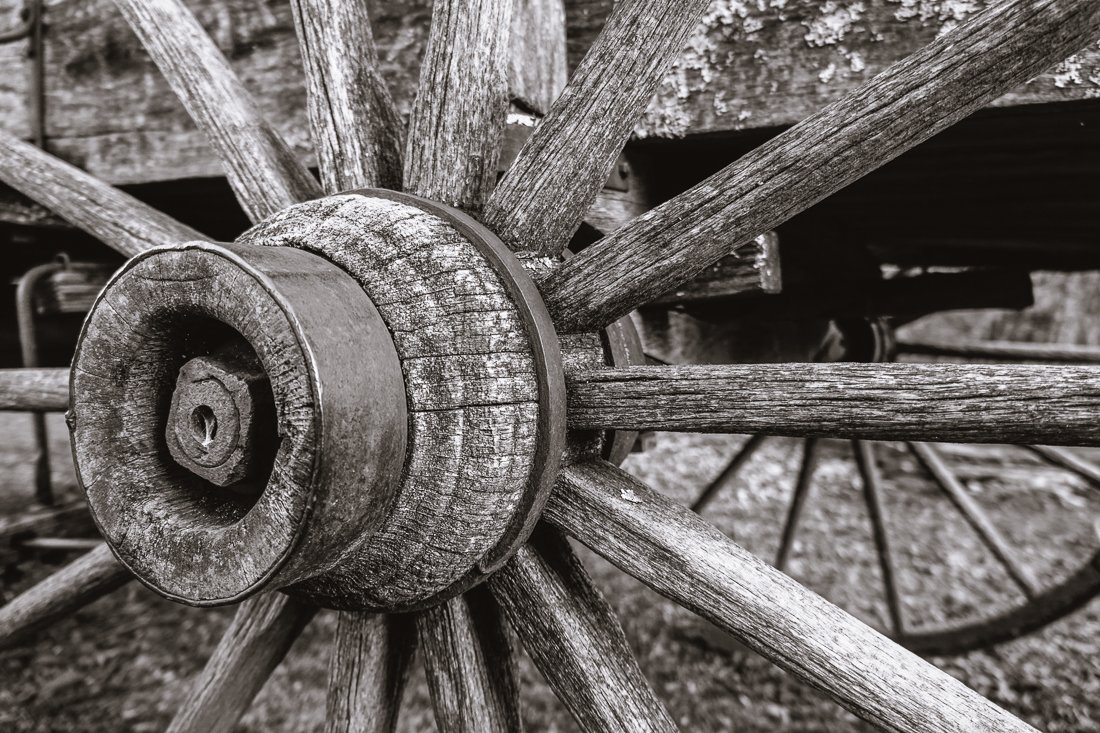 A couple of months ago I wrote a blog post called Two Weeks as a QA at Liberty. I’ve been working full-time for roughly three months now and I thought it might be about time to write a new blog post about “how things are going.”

No… I’m not going to get all meta about what I’m actually doing, rather this post is more about how the transition has gone, from “freelance Rails developer and WordPress implementer” trying to get jobs, to full-time “Quality Analyst.”

To say that it has been an interesting number of months would be an understatement. I’ve learned a lot about a lot of new and different things. I’ve gotten to know and work with new people and in general have had my horizons broadened a fair amount.

There are two specific things that I’ve found especially interesting and worthwhile.

Firstly working with new people has been a large part of the learning curve. At first it was really difficult to figure out where I fit into what they were already doing. What they were doing without me was working. Finding my place took some time and to be honest I’m still working on it. The end result though, the ability to take a project from the planning stages to deployment into production, as a team, is pretty cool. We don’t do things alone and we make better products because we work together.

Secondly, being introduced to and starting to learn about and work with Java has been fascinating. Yeah, it’s frustrating sometimes; at times because I can’t make it do what I want it to and at times because I simply can’t spend as much time as I’d like to working at figuring it out. Unfortunately for my Java learning curve, my general day-to-day activities don’t actually include much code writing.

As I was thinking about what I’ve done over the past number of months I keep thinking about my perspective on what I do and how I wish I’d have come into this job with a more patient outlook.

At the beginning I saw being a QA as a stepping stone to becoming a developer, I still think it is… but my perspective has changed somewhat. I’m starting to understand that all the things I’m learning now about testing software and working with a team will definitely impact how I work and interact with any team I’m a part of.

What Else am I Doing?

One mostly welcome side effect of having a full-time job is that I now have a regular schedule. I think I’m a routine/schedule kind of guy. It’s good for me to have set times to start work and a set time to be able to walk away from work. Of course there are days when I’m not sure I want that kind of schedule set in stone… but overall it has definitely added a structure to my life that, for me, is a good thing.

Having a full-time job also means that I don’t have to continually try to figure out how to pay the bills. Which means that I have time to do things other than try to figure out how to make money. One of the most fun things I’ve added to my schedule is teaching some young guys from church some basic stuff about code and writing apps. We’ve gotten together a half-dozen times or so and I’ve been showing them css, ruby and eventually we’ll work our way into full web apps.

So that’s about it for now.

I feel incredibly bad about how poorly I’m doing at blogging these days. I guess I’ve just gotten out of the habit of making it happen. Perhaps I’ll do more writing for the blog in the coming weeks. Who can tell!

A blessed weekend to each of you.