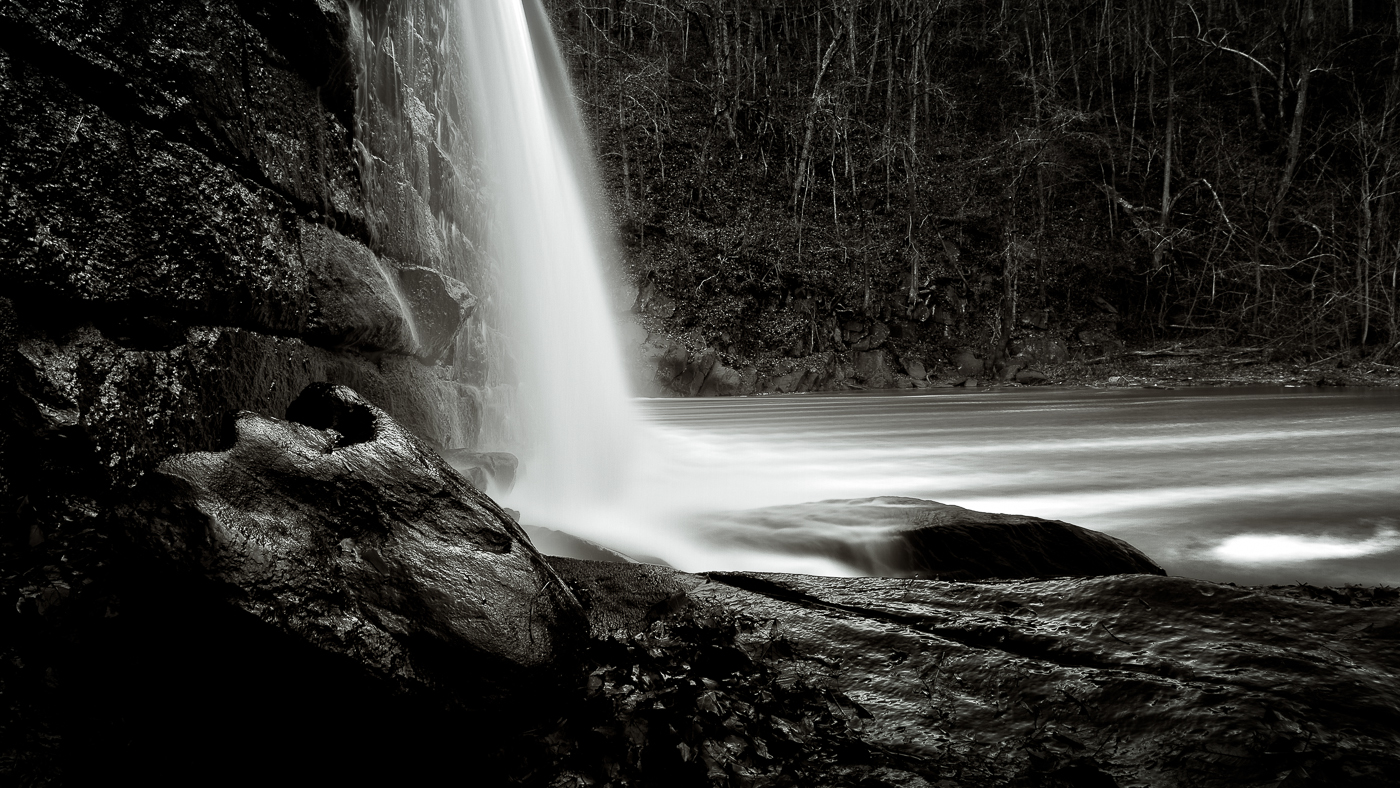 First off I want to tell you just a bit about this image. But the image is mostly just here to sit at the top of the post, so I’ll keep it short.

This is a long exposure (15-20 seconds I believe) so I was using a tripod to take the initial photo. The low angle seemed like a good option here.

As far as post processing is concerned I mostly just worked in Lightroom. A black and white conversion and a few little tweaks was all it took. I did venture into photoshop to clean up a few small issues that I couldn’t take care of in Lightroom.

My Biggest Photographic Failure of 2012

There are many ways in life that we can learn. Perhaps one of the best ways is to look back over a period of time and learn from our failures and mistakes. I guess that is the main reason for this process… to learn to do better the next time

I quit blogging and taking pictures.

Now don’t get me wrong, I’ve been making images all year-long. But somewhere along the way, this spring I got tired of doing it. I sort of threw in the towel. The blog died, (all of the old content has since “gone away”) and my camera was used primarily for client work. Instead of doing the kind of photography that I really like to do I only did what was making me money.

Now I will admit to being kind of burned out and a bit bummed with how things were going. I was creating images and getting a bit of feedback, but ultimately it just wasn’t as “worthwhile” as I thought it should be.

Now, as I’ve had some time to think about it all and to try some other things, I kept coming back to what I enjoyed the most about my early blogging days… all the way back in the very beginning when I was editing photo’s in Picasa and posting on a Blogspot blog. (by the way both Picasa and Blogger have gotten way better than when I was using them five years ago…)

What I found was that I had gotten away from what I loved the most about photography and blogging.

As far as photography was concerned, in the beginning, I was creating images that I liked and I didn’t worry so much about what other people liked. If they liked what I was creating that was great. If not, they could go somewhere else.

As far as blogging, in the beginning, it was simply a way to share my love of creating images. That was all.

What it had become by the beginning of this year, was something different. I started to try to make images that were what other people wanted to see and I was blogging because I wanted to be known as the “cool photographer guy.” Neither one of those things really worked for me.

That is what I’m attempting to do now…

I believe that was my biggest failure in 2012, but in a sense I believe it has worked out to be better this way. I feel totally different going into this new “blogging season,” than I did about blogging last year.

I guess time will tell!

Till then, thanks for stopping by,