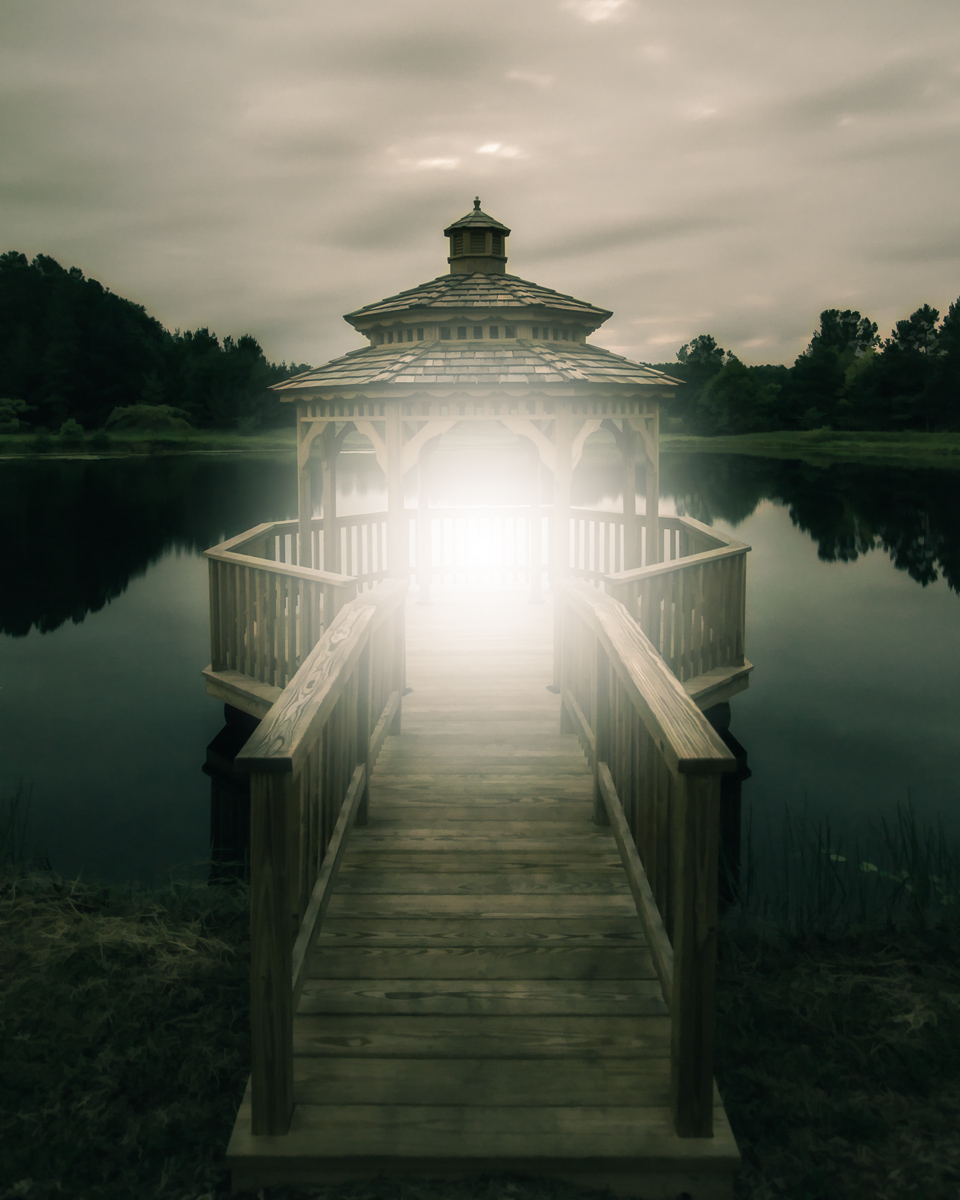 Center of It – Light

As a photographer the most important element of any image is light. How light is used and where it falls in the image as well as the intensity and duration of exposure, in a lot of ways are the things that making images is all about.

This image didn’t start out quite as nice as it looks now. Instead what it looks like now was the result of a song that I’ve heard a few times recently – and that is why I named the image “Center of It.”

As for processing it was fairly straight forward. I worked with the image some in Lightroom and then took it into a neat plugin by Topaz labs called Simplify. I then created a layer on top of the resulting image and created a black to white radial gradient, a quick change of the layer blend mode was all that was needed after that. A few more tweaks in Lightroom and I was ready to export it.

Thanks for stopping by,
Eldon Yoder