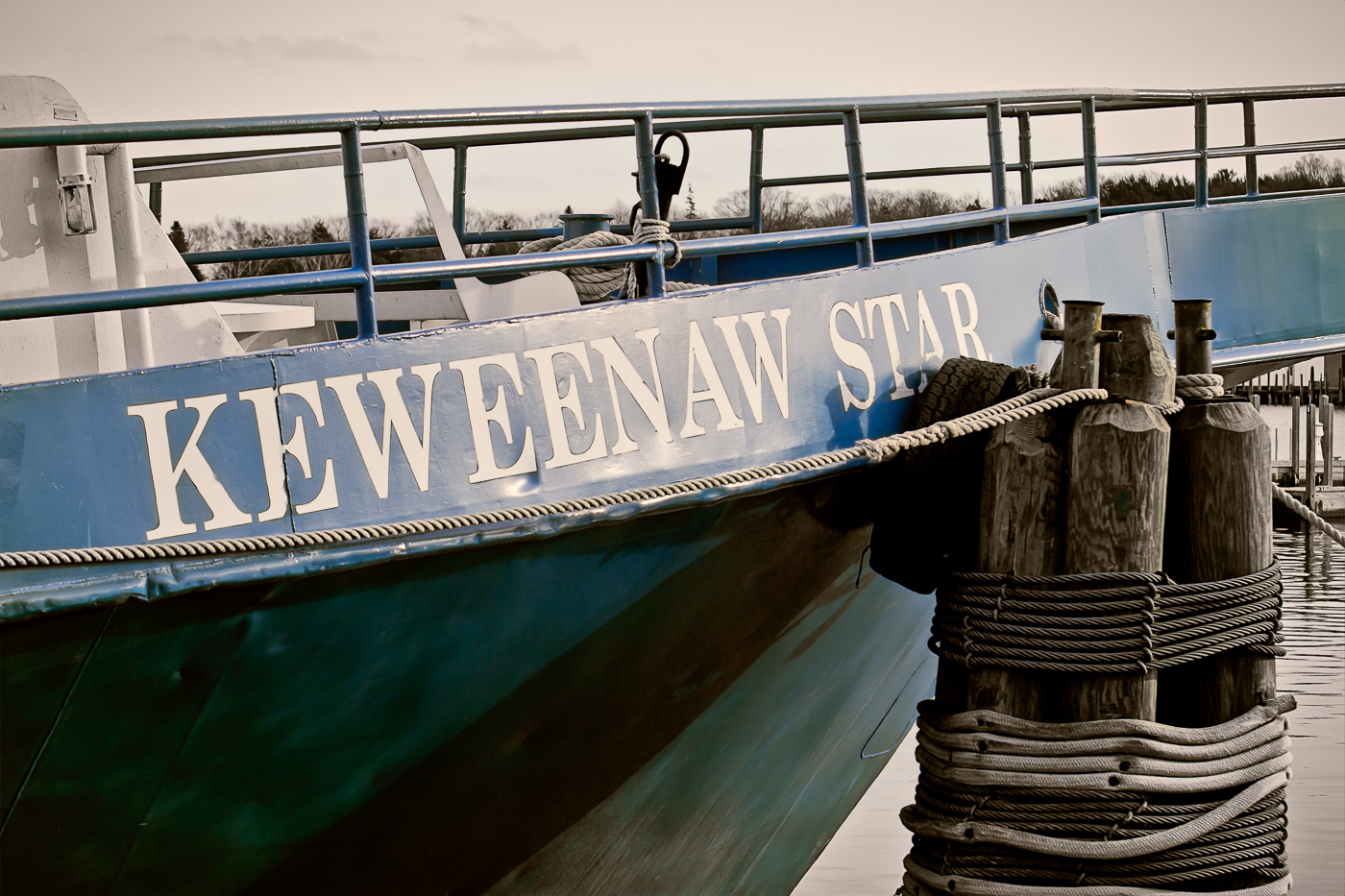 And that has nothing to do with anything related to this post.

This image is, once again, from last year in Michigan. The one afternoon a couple of us took a hike around “downtown.” Its a beautiful place, right on the lake and full of interesting sights and interesting people.

I don’t remember everything I did to this image, but if I remember correctly it involved taking the image into Photoshop, duplicating the layer and converting the top layer to Black and White. I then changed the blend mode on the black and white layer to something like soft light, to add some contrast.

Other than that I don’t remember to much about the processing of the image, but I don’t believe I did anything to major with this image. The black and white version on top of the color version was an experiment to cut the saturation and give a bit of a different feel to the image.