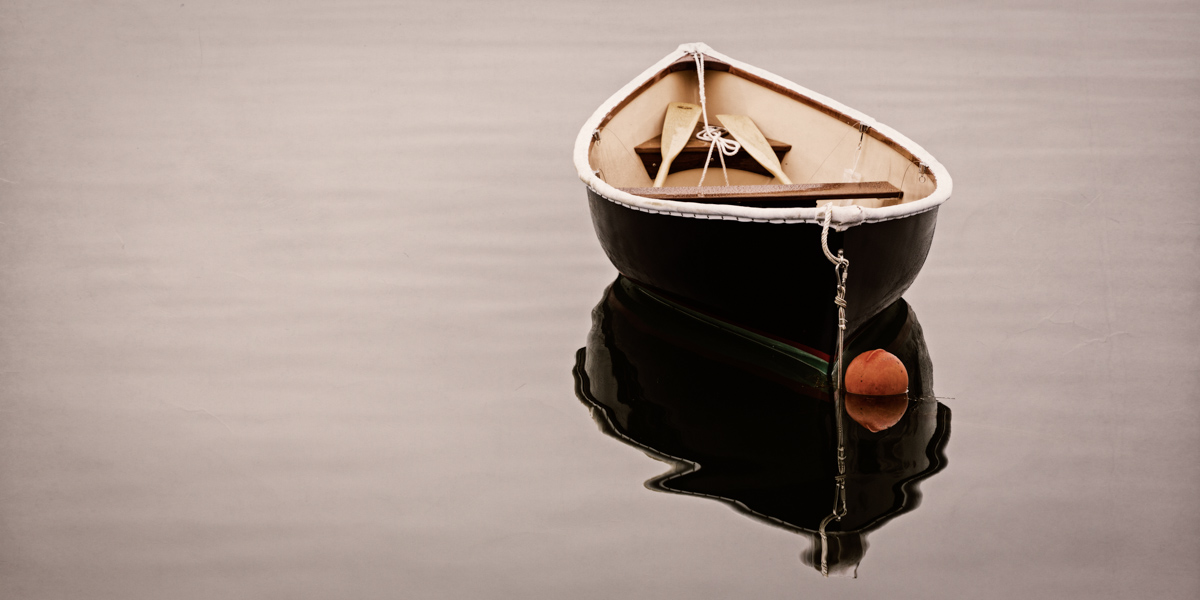 Give Me A Boat That Will Carry Two

Give Me A Boat That Will Carry Two

A few months ago I went fishing on a lake.

I was piloting a canoe and my brother and cousin were each in their kayaks.

The only problem was that it was windy. Like really windy.

So I was sitting in the back of a 16 foot canoe by myself. The wind would blow and it was all I could do to keep the canoe headed to where I wanted it to go.

That rock made a huge difference in how the canoe handled. I was able to hold my own against the wind and go the places that I wanted to go.

We didn’t catch any fish, but it was a really nice evening on the lake!

Another person helping paddle the canoe would have been nice… but sometimes a big rock can do just as much to stabilize your ride. 🙂